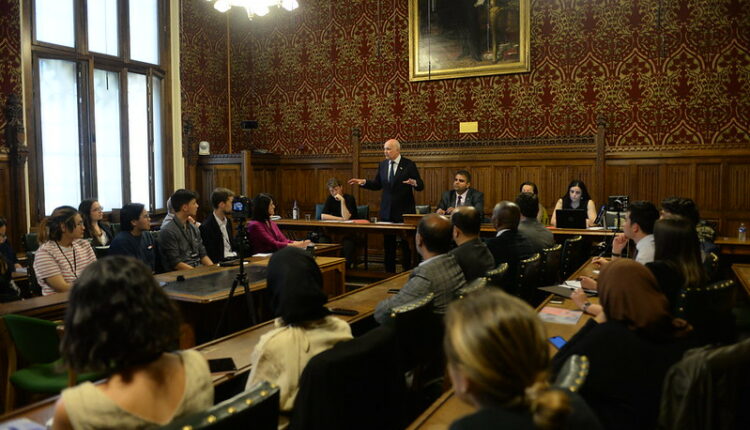 CEFTUS invites you to our upcoming parliamentary event: Designating Chinese entities complicit in crimes against humanity and genocide against the Uyghurs, May 24th 19:00. The discussion will be chaired by Siobhain McDonagh MP, with keynote speakers including Alastair Carmichael MP, Sir Iain Duncan Smith MP and Uyghur activist Rahima Mahmut.

Parliament has concluded that a genocide is taking place in Xinjiang. An independent tribunal also found that Uyghur people living in Xinjiang have been subjected to unconscionable crimes against humanity directed by the Chinese state that amount to an act of genocide. In a report produced with Stanford Law School’s Human Rights and Conflict Resolution Clinic, Human Rights Watch agreed, calling for stronger UN investigations and responses, and for allied countries to impose further sanctions as well as visa and travel bans, and to use domestic laws to prosecute perpetrators.

But while concerted action is taking place to bring attention to China’s oppression of its own population, investment by Britain’s financial institutions into China is skyrocketing, Chinese state-linked companies are collaborating with institutions in critical sectors, and the UK is second only to the US in producing academic papers co-authored with People’s Liberation Army scientists.