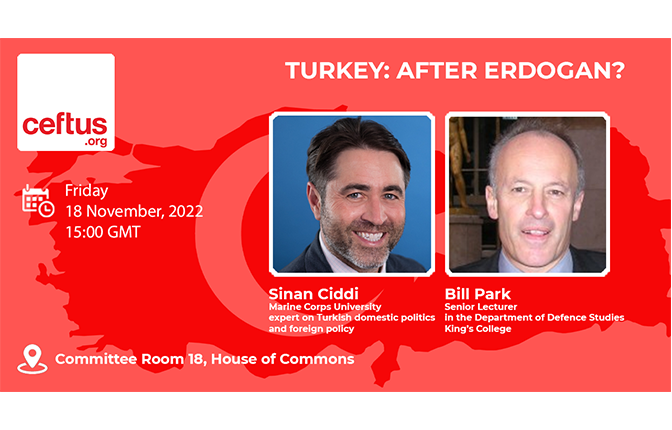 CEFTUS invites you to our upcoming parliamentary event: Turkey: After Erdogan?. The discussion will be chaired by Bill Park, with keynote speaker Sinan Ciddi.

In the context of a Turkish State increasingly centralised around President Recep Tayyip Erdogan, where the rule of law is increasingly waning, what could the future of Turkey look like after Erdogan? President Erdogan, now nearly 20 years in power, has redefined Turkey in his image – both directing it towards accession into the European Union, while acting as a close Russian partner in the region. Having survived waves of protests, and an attempted coup, Erdogan has personalised and centralised the Turkish state. What would Turkey look like after Erdogan, and how can Britain engage with it? 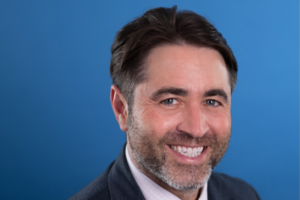 Sinan Ciddi is a non-resident senior fellow at FDD and an expert on Turkish domestic politics and foreign policy.

He is also an Associate Professor of National Security Studies at Marine Corps University (MCU). Prior to joining MCU, Sinan was the Executive Director of the Institute of Turkish Studies, based at Georgetown University (2011-2020). Between 2008-2011 he established the Turkish Studies program at the University of Florida’s Center for European Studies. He continues to serve as an Adjunct Associate Professor at Georgetown University’s School of Foreign Service.

Sinan was born in Turkey and educated in the United Kingdom. He was previously an instructor at Sabanci University between 2004-2008 and completed his Post-Doctoral Fellowship at the same institution between 2007-2008. Distinct from his articles and opinion editorials, his book titled Kemalism in Turkish Politics: The Republican People’s Party: Secularism and Nationalism (Routledge, January 2009) focuses on the electoral weakness of the Republican People’s Party.

He obtained his Ph.D. from the School of Oriental and African Studies, University of London in 2007 in the field of Political Science. He continues to author scholarly articles, opinion pieces and book chapters on contemporary Turkish politics and foreign policy, as well as participate in media appearances. 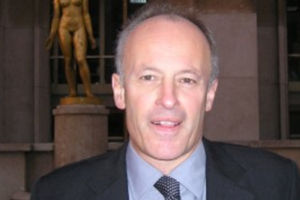 Bill Park is a Senior Lecturer in the Department of Defence Studies, King’s College, London University, and is based at the UK Defence Academy, Shrivenham.

He is the author of journal articles, book chapters, and monographs on a range of Turkish foreign policy issues, including its EU accession prospects, Turkey and ESDP, the Cyprus problem, Turkey’s policies towards Northern Iraq, Turkey-US relations, the Fethullah Gulen movement, and the Ergenekon affair. Among his publications is ‘Turkey’s policy towards Northern Iraq: problems and prospects’, Adelphi Paper No. 374, published by the International Institute for Strategic Studies. His book, ‘Modern Turkey: People, State and Foreign Policy in a Globalized World’, was published by Routledge in 2011.

He is currently conducting a longer-term study of the three way relationship between Turkey, the US and the Kurdish Regional Government in Northern Iraq in the wake of the US troop withdrawal from Iraq.

He is a frequent visitor to Turkey, and has given papers on Turkish affairs at various academic and official workshops and conferences around the world. He has appeared as a Turkey expert on British, Turkish, Russian, French, Iranian, Iraqi London and Portland, Oregon and Australian TV and radio, has given written and oral testimony on Turkish issues to both UK Houses of Parliament, and is occasionally used as a consultant on Turkish issues by various UK government agencies.

He serves as a trustee and council member for the British Institute at Ankara, and is an Advisor to the Dialogue Society in London.