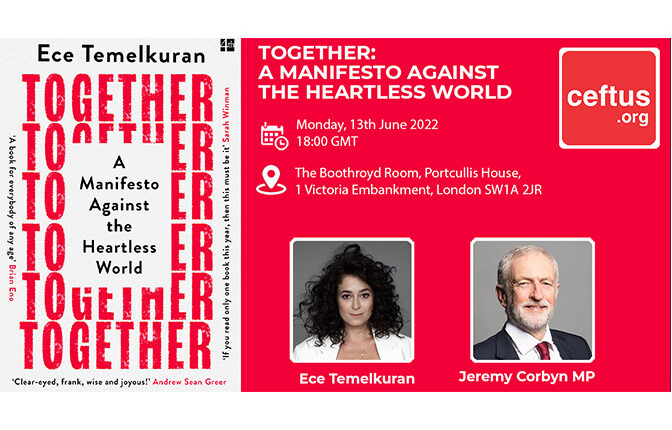 Following on from HOW TO LOSE A COUNTRY, a book Margaret Atwood called ‘ESSENTIAL’, comes award-winning political commentator Ece Temelkuran’s TOGETHER: A Manifesto Against the Heartless World.

There is so much instability and anxiety in our current moment: climate catastrophe, the rise of a new fascism, a virus that has reshaped the way we live.

In TOGETHER, award-winning political thinker, author and poet Ece Temelkuran provides an inspiring manifesto for change, reveals fresh possibilities for the better world we might want to live in, and gives us a new vocabulary for the political action that the twenty-first century asks of humankind. 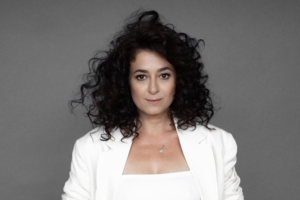 Ece Temelkuran is an award-winning Turkish novelist, a political thinker, and a public speaker whose work has appeared in the Guardian, New York Times, Le Monde, La Stampa, New Statesman and Der Spiegel, among several international media outlets. She won the Edinburgh International Book Festival First Book award for her novel Women Who Blow On Knots and the Ambassador of New Europe Award for her book Turkey: The Insane and the Melancholy. She is the author of the internationally acclaimed book How to Lose a Country. Together: A Manifesto Against the Heartless World, her latest book has been published in several languages and recently shortlisted for the Terzani Award in Italy. Ece Temelkuran lived in Beirut, Tunis, Paris, to write her novels. She was a visiting fellow at Saint Anthony’s College Oxford to write Deep Mountain: Across The Armenian Turkish Divide. For the last five years, she has lived in Zagreb after the military coup attempt in Turkey in 2016. Currently, she is a fellow at The New Institute, Hamburg, working on a project “A New Vocabulary for 21st Century Progressives”. She runs lettersfromnow.com, a digital communication project based on her book Together. She is on the advisory board of Progressive International and a regular contributor to Internazionale magazine. 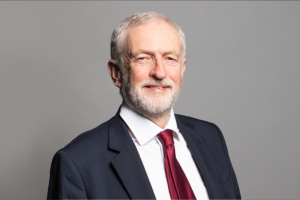